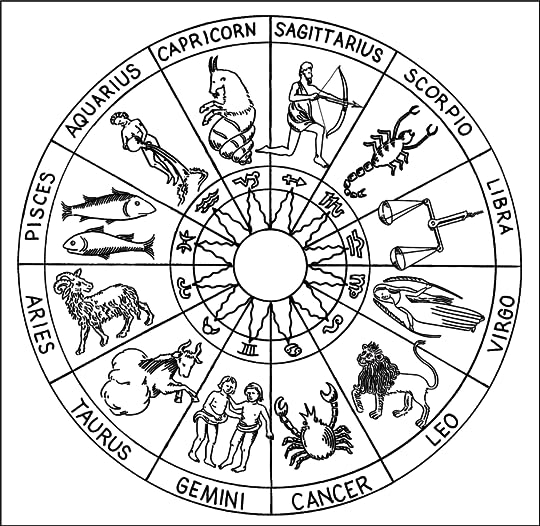 Eleanor Catton: In the last year, I’ve struggled with my identity as a New Zealand writer

This site uses Akismet to reduce spam. Learn how your comment data is processed. 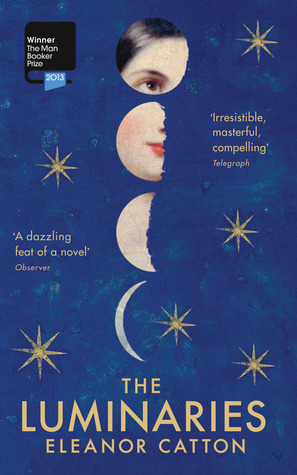 Name required. All about how everyone loves going to the stadium! I was also very influenced by the TV show Twin Peaks , which is a mystery of a slightly different kind. What's the story behind the picture of Hokitika that graces the endpapers below of the hardback?


The original is a little etching, perhaps three inches by four; it's hanging in my study at home. My mum found it in a second-hand bookshop in Wellington when I was writing the book, and bought it as a present. The scene is actually dated - some eight years after the book is set. You were cooking when you received the call letting you know The Luminaries had made the Man Booker Prize longlist; how did dinner turn out and what's it been like since the news broke? Dinner was revolting. I was making fishcakes, and I'd just put them into the oil when the phone rang.

I watched, beaming, as the oil burned and started to smoke, and didn't flip them until about five minutes after I should have, so they turned out very dark and rubbery. The official announcement was made at 11pm New Zealand time, so I stayed up late to watch the news break on Twitter, and by the time I woke up the next morning it seemed that all of New Zealand had found out. One of the very nice things about coming from a small country is that everyone feels international attention in a very personal way.

The outpouring of good wishes and excitement from fellow Kiwis has been just lovely. I feel like an athlete, carrying a flag. Do you think we'll continue to see significant evolution in the novel as an artform? I believe that the novel is the most supple and adaptable art form that exists. For as long as we have language, interiority, and exteriority, we'll have the novel.

A related area in which I think we're about to see real - and significant - evolution is creative education: the ways in which writing is taught as a discipline in both schools and universities.

I'm excited for the change. When we interviewed you on publication of The Rehearsal , you mentioned that one of the projects you were working on, aside from what evidently became The Luminaries , was a 'a quartet of fantasy novels for young adults, set in a parallel version of seventeenth-century Britain'. Might this yet be something we get to read or have other ideas pushed it aside?

I got quite a long way into that project before I realised that I had begun on the wrong foot, and needed to start over. The draft is gone now, but the seed is still there. I hope to return to it at some stage.

The Luminaries, by Eleanor Catton

The structure of your book pits two conflicting accounts of an incident against each other. Did you start out with a definitive account of what happened in mind or is the real truth still of bit of mystery to you as well? I think that the idea of a 'definitive account' runs contrary to The Rehearsal 's conscience. It's true that all the peripheral speculation about the sex scandal is uninformed or distorted somehow, but each imagined version insists upon its own reality because it is performed. I was always more interested the sex scandal as a catalyst than as an incident in its own right.

I wanted Mr Saladin and Victoria to remain largely offstage, and because of that, I only ever looked at their relationship through the eyes of another character as a thing that could be wielded or used. In that sense I suppose I feel a little like the girls do - on the outside. I can speculate and imagine and dream about what might have or should have happened, but I couldn't tell you for sure.

The two accounts are also given in contrasting styles: the supposed real account in quite plain language and the student theatre group's interpretation rather more 'theatrically'. Which of the two did you find easier to write? I wrote most of the outrageous monologues very early on; the sections of more ordinary prose crept in very late, when the book was almost done. Maybe I became more comfortable writing in a novelistic way as the novel grew. I'm not sure if I found any of it easy to write - I write very slowly and painfully - but I think I had the most fun with the theatrical stuff, dreaming up the more preposterous images or coming up with new ways to use the mutability of space.

As well as its structure, the book has a theme of duality: innocence and worldliness, open-mindedness and cynicism, truth and fiction.

Do you feel the latter are corruption of the former or is adulthood about striking a balance between the two? I feel like all those pairings are problematic in their implicit hierarchy, particularly the hierarchy of 'truth' over 'fiction'. There's something chronological about each pairing, too after innocence comes worldliness, after truth comes fiction that makes me suspicious and uneasy.


For nearly all the characters in The Rehearsal, life doesn't divide that neatly. Stanley has to seek innocence when his father forces worldliness upon him; the sax teacher returns to her most perfect state of innocence so often that she becomes cynical; and it's only in a highly dramatised 'fiction' that Isolde and Julia find their moment of truth together. Those entanglements are true of my experience of the world. Julia has a monologue in the final chapter of the book which debunks the whole idea of duality outright.

Stanley's father says a similar thing in his final scene.

I think that ideas of duality in the book are present because I wanted to grapple with them rather than endorse them. A lot of the book happened that way: I tried to work out ideas that were bothering me by fictionalising them and pushing them around somehow to see how they wiggled or snapped. The central characters in your book are all outsiders to some extent.

Is this something with which you identify? Is it perhaps even a necessary mindset for a writer to adopt? That's an interesting idea. I think that all the major characters in The Rehearsal do have something in common: a profound longing to escape what they are. In the older characters this manifests itself as a kind of frustrated nostalgia, and in the younger characters, as a fraught and uncertain sense of hope.

The experience of feeling trapped in one's own skin was a pretty powerful one for me growing up, and because I was 20 when I started to write The Rehearsal, that anxiety was probably in the very front of my mind. I'm not sure that I feel like an outsider, though. Writers have to spend so much of their time watching and listening, and that can be isolating - but even at my most isolated, I would say that I feel lonely rather than alone.

Both the drama school tutors and the saxophone teacher imply that certain of amount of natural talent is a prerequisite for success. As an artist of the written word, where the think the division between inspiration and perspiration lies? I place a lot of value on curiosity. I think that if you're curious enough, you'll be prepared to take the time to really break something apart until you're able to understand each part of it.

I believe that a truly curious person never tries to master a craft or reduce it to a formula- they just seek out new ways to wonder at it. Curiosity is a matter of both inspiration and perspiration, I guess: you have to be selective and intelligent in your inquiring, but most of what happens is out of your control.

I'm still learning about my own creative processes, which mostly means trying to find new ways to trick myself into doing good work. I am intrigued by the idea of inspiration and whether it can be sought or trapped.

Catton finds harmony in novel's mix of mystery and astrology